The Self (Atman), when in reference to Yoga, is usually written with a large ‘S’, as it is a reference to the soul, in its pure intrinsic nature. We do not have a soul, as we are a soul that is a solo zone of Absolute Sentient Power, or the life-force without which we would have no form and no individuation. In general, mankind can be described as fallen, that is fallen into identification with the limitations of his life and the situation within which he finds himself, it is then appropriate to refer to this level of self, written with a small ‘s’.

The Yogi is in essence a visionary and works to discover his true nature and transcend the limitations of his lower ego self, and then restructure himself, guided by his own inner voice of light and wisdom. This means discovering your Guru which is on the inside and not outside.

The Eight Limbs of Yoga are a bit like a tree with its branches reaching up toward the light and ever increasing levels of refinement and detachment; this means a genuine interest in the freedom afforded by spirit, which is a bit like getting out of jail after being held in by the limitations of the world of time. How often have you met people who have told you that they have had a hell of a time, or used words of a similar import when describing their life situation?

That famous line in the Star Wars films, ‘May the Force be with you’ is a reference to that ubiquitous power that flows through life, giving the edge and support to all who are prepared and able to work with it. The refinement and transformation needed is the work of the Yogi, who must remain continually watchful, clearing away the fog of delusion from his own mind and awakening to the spirit within.

To quote: There are two birds, two sweet friends, who dwell on the self-same tree. The one eats the fruits thereof, and the other looks on in silence, (Mundaka Upanishad). The first is the human soul who, resting on that tree, though active, feels sad in his unwisdom. But on beholding the power and glory of the higher spirit, he becomes free from sorrow.

The lower bird tempted by the fruit on the tree is reminiscent of the story of Adam and Eve who tempted by the fruit, were drawn out into worldliness and prodigality, seeking knowledge of good and evil. This drew them away from the clear light of spirit, and their vision became clouded, and their body, a body of untruth, and death a necessity, which in a sense is an act of mercy as it provides the opportunity for the descendents of Adam to return back to the clear light of spirit.

The Self in the highest sense of the word, refers to the clarity that lays within, untrammelled and free of the distortions of the world of time, and Yoga the means by which we are able to re-unite with our spiritual origins.

Patanjali’s advice and definition was simple and direct with his sutra, “Yoga is controlling the activities of the mind”. More recent Philosophy teachers had other ways of promoting Self awareness in their students. For example G.T.Gurdjieff at his retreat in Fontenbleau would shout ‘Stop’, at which command, his followers would freeze, stop what they were doing and observe what their thinking, feeling and intention was in that moment…this is a useful exercise that we could all learn to practise, as it is surprising how often the lower self is in control at any given moment.

Learning to grow in Self knowledge is Atman Yoga, whether practising asana, teaching a Yoga class or meditating, and is about developing Self Response-ability, that is the ability to respond, guided by the wisdom that lies within.

Yoga Sanyama is the mind poise which can come from understanding the links between concentration, meditation and contemplation. Most of us are aware of the stress which can arise when one thought chases another, or from the lack of sleep due to an over active mind. To gain control over what is often mindless serial thinking; the Yoga techniques of concentration and meditation can prove invaluable.

Concentration means with one centre and exercises in concentration are important preliminary exercises in a Yoga class, such as focussing on posture, candle gazing (trataka), watching and calming the breath, watching the monkey jump, that is watching the tendency of the mind to jump from one branch of thought to another and then gradually taking control by stilling the mind and focussing on one thing at a time.

Meditation is full exercise of thought about something of interest and quite different to what is best described as day dreaming, and previous exercises in concentration will help in keeping to the point and in maintaining focus. Meditation can be defined as discursive reasoning, in which one engages in a conscious and logical process of thought analysis on a chosen subject. 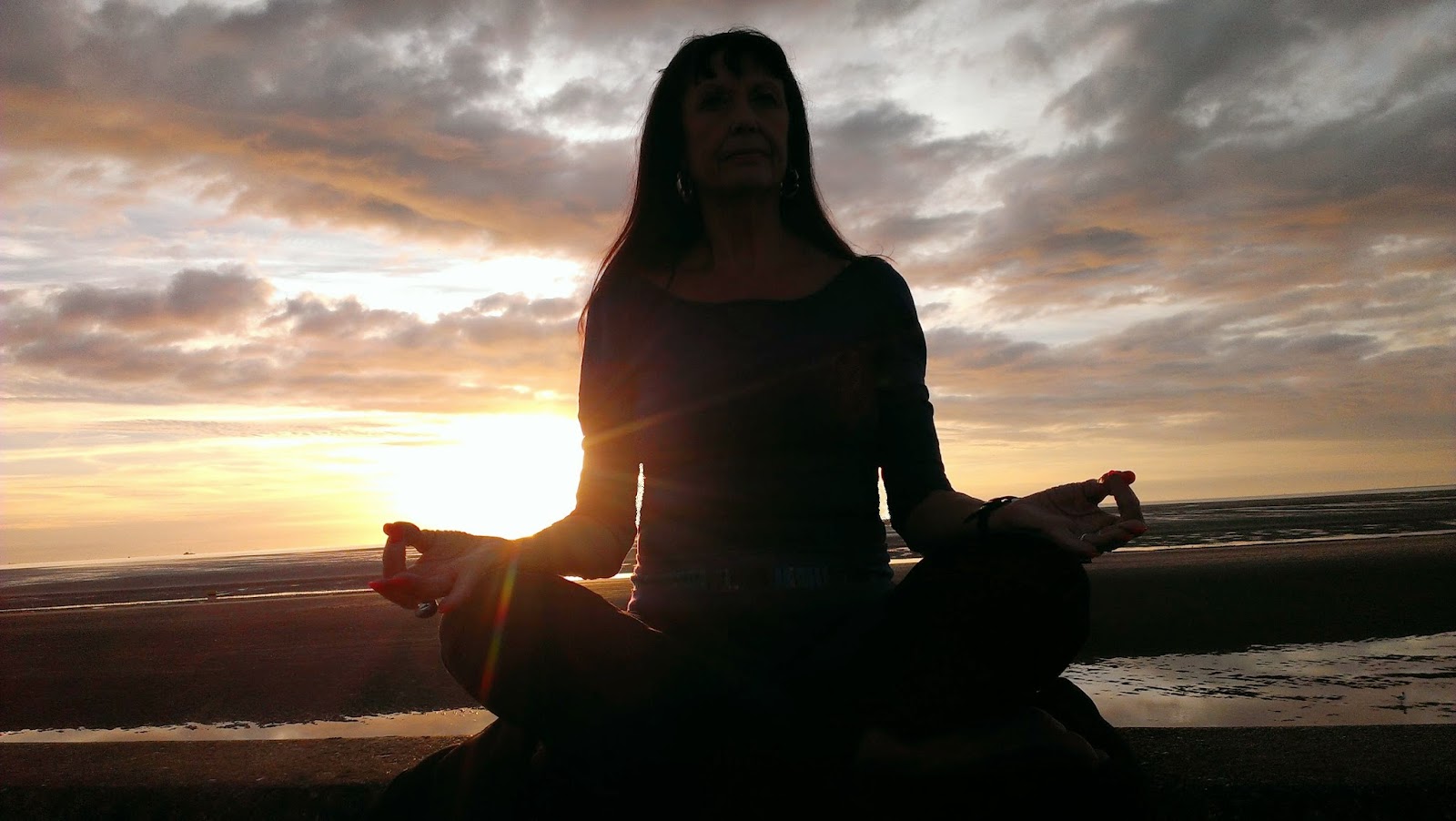 Contemplation means with pattern and occurs when the mind has been engaged during meditation and when completing its thought processes sees the whole pattern of thought in its whole context. It is at this stage when the transition into Samadhi and a deeper level of insight becomes possible.

To commit the feeling of this entire process to memory will help in the day to day turmoil of everyday living, by recalling the objective calm experienced when meditating.
Posted by Unknown at Friday, February 20, 2015 No comments:

The still voice; is the unvoiced intelligence that arises from within. Although unvoiced it has the clarity of early morning sunlight that dispels the gloom after darkness. It is the same clarity and perception that has given rise to life, but which has become largely obscured due to the activities of private purpose and self-interest. The still voice, is Divine in origin, as from it has arisen a body of truth that forms the inner template that structures and gives form to life.

Nada Yoga, the Yoga of Listening, is a conscious process of separating the illusory from the real, as most of us carry around with us a great deal of unnecessary mental baggage, in the form of unexamined information that has no basis in reality. In order to wipe the slate clean, we have to practise returning to centre, clearing the mind and dropping unwanted thoughts.

With a still mind we gain a clear sense of direction, as by reducing the number of targets to be aimed at we have a better sense of direction. When meditating, let your thoughts drop away like the leaves from a tree at the start of winter. Then with a clear mind start to awaken the intuitional mind, that is the mind of the heart. Feel for the new emerging thoughts that emerge like fresh shoots in spring time. It is a case of off with the old and on with the new, as your inner Tree of Life is refreshed and clothed with the light of truth and a new spirit of optimism.

The Tree of Life has been portrayed as a Symbolic Ash Tree that has its roots in heaven and its branches on earth. This transformation, in which your whole being is nurtured and transformed by the light of the eternal, is one of the highest aims of yoga. In reality there are many steps which ‘Patanjali’ has codified in his ‘Eight limbs of Raja Yoga’. None of these steps are separate from each other as they all flow together in the unifying stream of life. 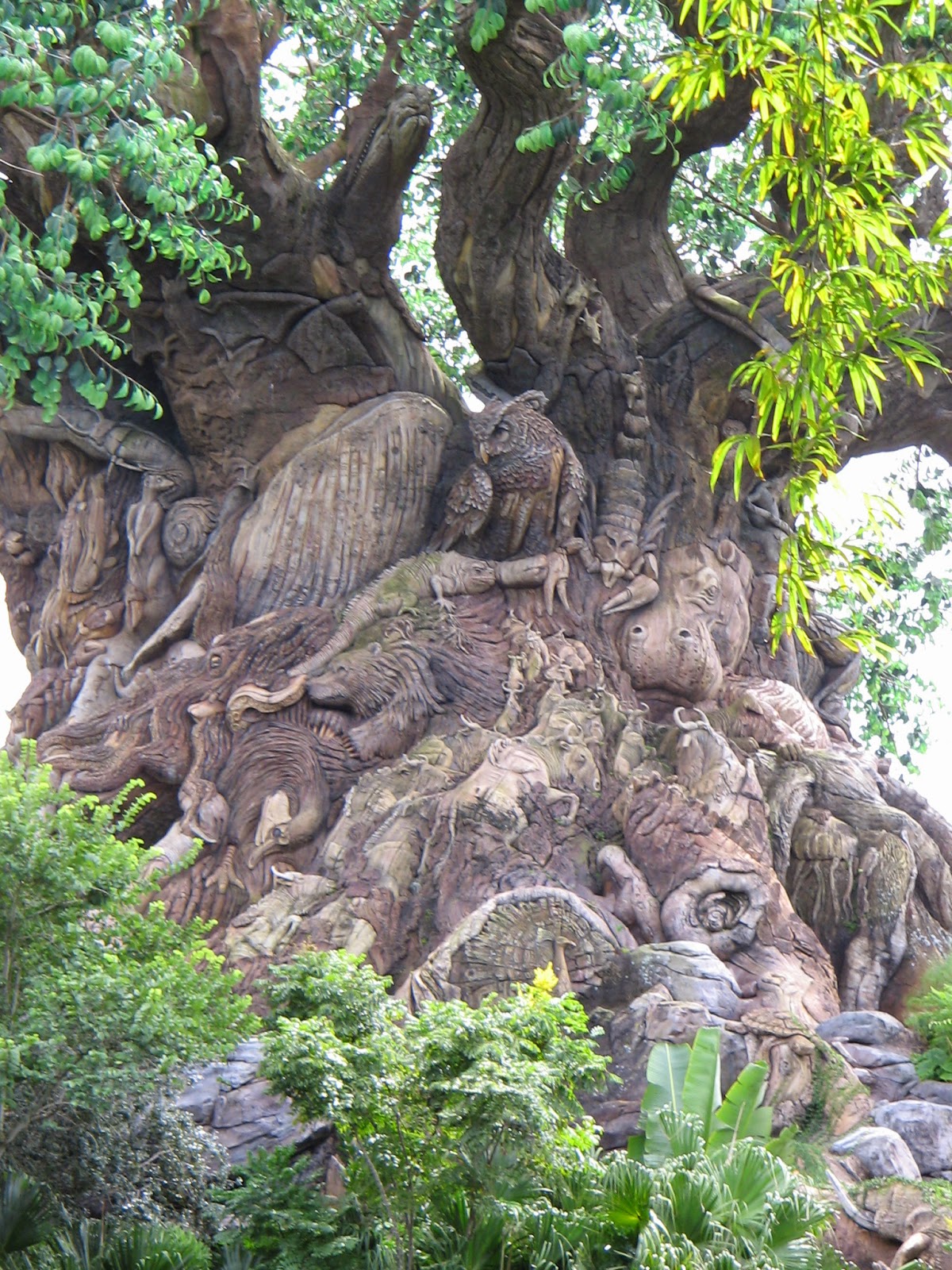 Each step will be affirmed during meditation, by your still inner voice. This is the guru which resides in your true centre, and which is often obscured by mental clutter. Hence we have the following, taken from page one of Patanjali’s aphorisms of yoga; 1. We now begin the exposition of yoga. 2. Yoga is controlling the activities of mind (chitta). 3. When the mind is controlled, Self stays in his native condition. Translation, Shree Purohit Swami. Published Faber and Faber Ltd.

How do I know God?

How do I know God? 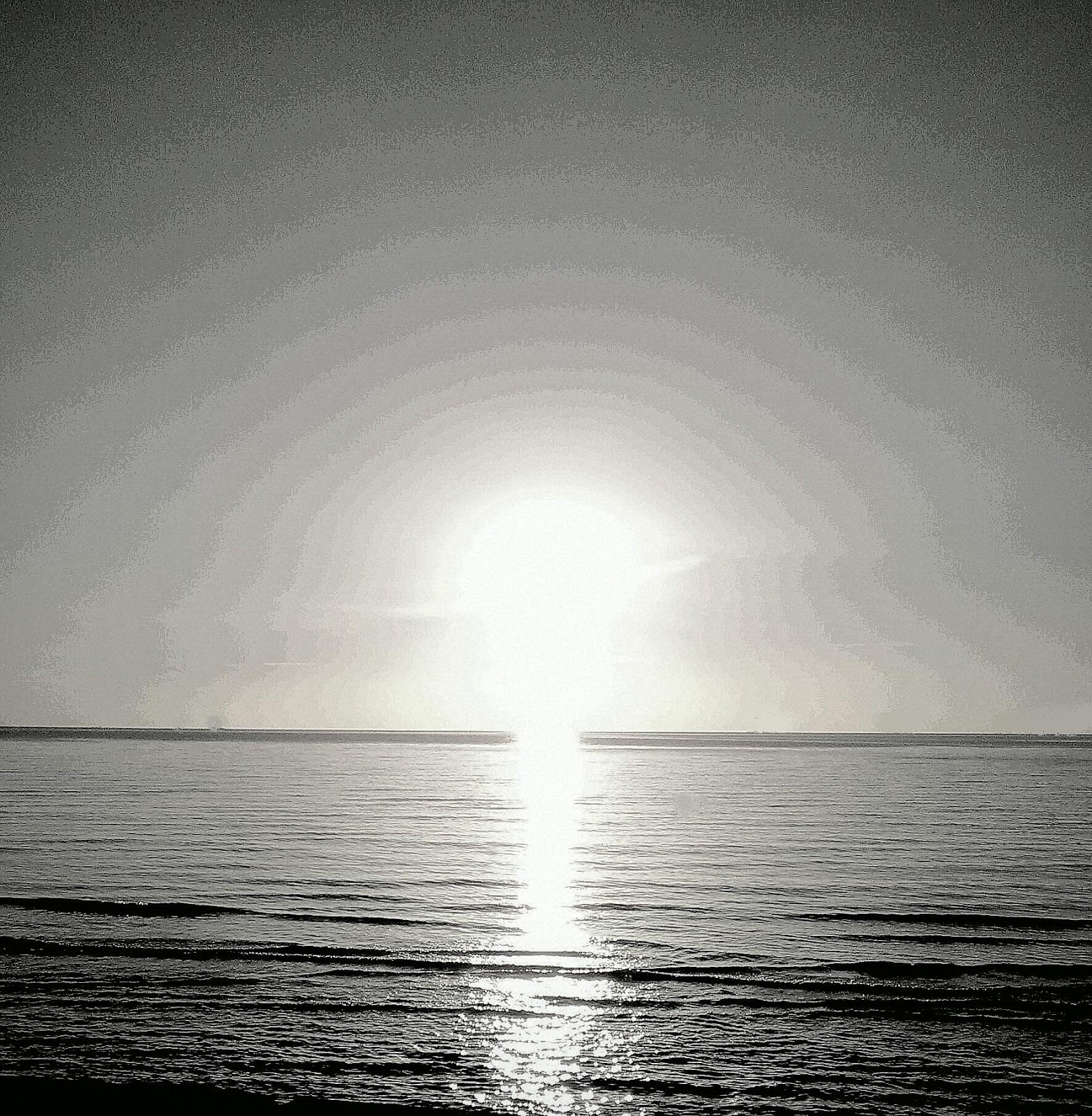 In my heart I know God,
A sure and unshakeable belief,
Not shaped by learned erudition
Or habit forming ritual.

In my sure hearts light,
Conviction unshaped by fear,
A knowing presence,
A perfect all sustaining light.

Light is spirit wherever seen,
Whether in Sun drenched room.
All embracing light of day,
Softened by natures play.

God speaks to my heart,
Through life itself,
Trees, flowers and meadow,
Every tuneful summer harmony.

Souls, arbiters of God’s presence
Wrapped in clods of clay.
Their beauty none the less seen,
Though body wracked in pain

God is in the light,
Light of each heart and eye.
Though truth be crucified
Crumpled and folded with age

The Self same light
As music and truth
Timeless beauty and compassion
Light stepping, ever free.