The most important thing

The most important thing is to know one’s Self as Will, which is the highest aim of the Yogi. We are covered with many psychological layers; much like the layers with which we protect ourselves against the elements on a cold winter’s day, and in order to live comfortably in society often adopt the maxim, ‘when in Rome, do what the Romans do’; so as not to ruffle the feathers of those around us. Many are unaware that their responses are guided by want and a desire to remain within life’s comfort zones, and do what is expected rather than what they truly believe.

The yogi Ramana Maharshi awoke to the true nature of the Self at the early age of sixteen, when he suddenly developed an intense fear of death, which prompted an imaginative exercise in which he visualised his own death and dissolution. This exercise led to the discovery of his ‘Self’ as different from the lower physical and the hidden persuaders that constituted his being.

The Sanskrit word for corpse is ‘Sava’ and hence Savasana, the relaxation pose, is ideal for practising the more advanced exercise of ‘letting go and letting God’ and discovering the original light and intelligence that lies deep within. The words Corpse Posture can be alarming for the novice, hence it is more usual to use the term, the pose of complete relaxation.

Ramana Maharshi‘s teachings are simple and direct and he recommended that to attain natural happiness one must know one’s Self and adopt a method of Self enquiry and ask oneself ‘Who am I’. During life we adopt many ways of dealing with problems and there are many inner voices, or impulses urging courses of action; these impromptu impulses often evoking responses that belong to another time and place. These robotic responses are less than human as they are not taken in the light of consciousness, but mechanical and predictable, which makes such beings subject to control from the outside.

The Yogi who works to achieve union with his true Self, who by means of Asana tries to regulate and organise the scattered energies within his own body and then discover the underlying rhythm, and harmony of life, by the correct use of Pranayama, is more likely to reach beyond the veils that obscure the light and intelligence within.

Light and Consciousness are words we use to represent that level of initiative, which will still remain after all else has been eliminated. It is the level that underlies the fog of delusion which obscures the true Self. It is by learning to meditate, that we learn to step back and take control, before precipitous action.

The Will is far removed from inertia and half awake responses, but is Conscious initiated responses in each ‘Here and Now’. This requires continuous Self remembrance and learning to ‘Let’ from the very centre of your being. High aims indeed, but that is Yoga; Union with the creative source that lies within.

The Tree of Life

The Tree of Life as a meditation is part of a transformative process of developing a body of light that will provide security in all possible worlds. The Tree starts as an imaginative structure, but quickly becomes established and a reliable guide.

Every being has a Head, a Heart and a Will, which when harmoniously inter-functioning at their highest level, will provide an efficient reference for spirit. When meditating on your internal tree; repeat several times in words “Truth is my Real Nature”, then as a reminder, hang on your tree in its crystalline form a Beautiful blue, white crystal.

Next, repeat the words, several times, “Love is my True Nature”, then place the word Love, in its most Beautiful crystalline form on your Tree Some crystals will have a hint of Pink, signifying your compassion for all mankind

Next repeat, several times “Goodness is my Real Nature”; the Good is God working in you. Your crystal may have the hint of Gold, as Gold is a symbol of the Will, as it is the Gold that purifies all the rest. Consciously place your crystal, so that it adds further light to your Tree. 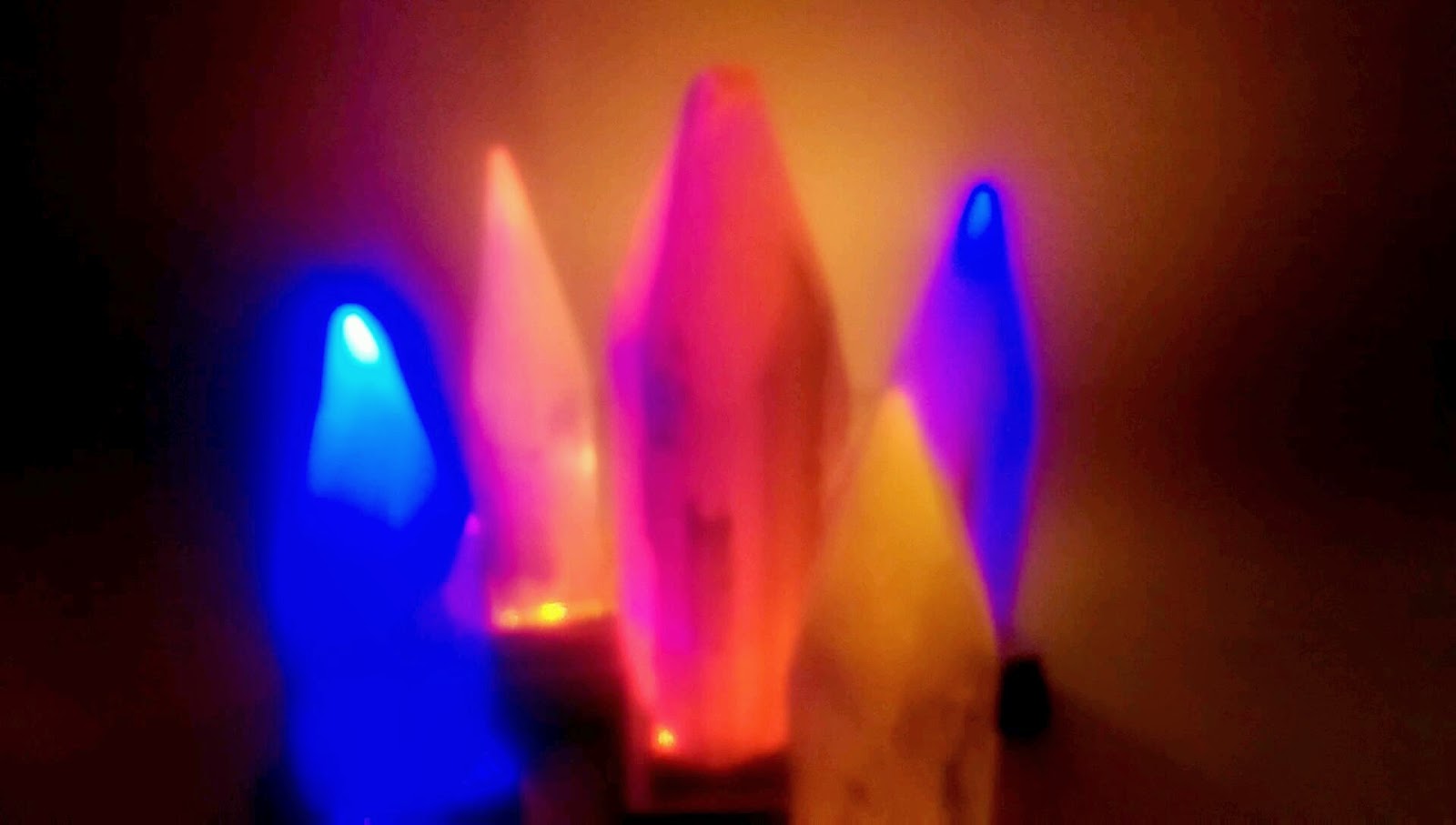 This process continues by adding to your Tree your most important thoughts in the form of crystalline light. For example “Happiness is my True Nature”, or re-affirming Christ’s directive to “To Love one Another”

The crystal forms that you place in your mind, transcend the limitations of the mental images, and at the highest level are fields of intelligence that give life and support to those who believe and act upon them. What may start as a meditation on the Tree of Life, will, if your heart is true, become a body of light that will support you in all possible worlds.
Posted by Unknown at Friday, March 20, 2015 No comments:

Toward the Whole Being

Toward the Whole Being
Yoga is discovering the link factors that constitute the whole being. The three part man consists of Head, Heart (Feeling) and Will (Conative Drive; that is we Think, we Feel and Act. The spine is the coordinator that links the three levels and the more flexibility and spinal conscious we have the better the coordination.

The body is your vehicle of experience and asana practice helps us to move efficiently, that is to achieve our aims with the greatest economy that is the least amount of energy expenditure, with a range of movements conducive to health. Psychosomatic Yoga helps to return the body to psychological health as well as into harmonious relationship.

Posture Practical – First set the form of the posture in your mind, (the ideal or perfect pose). Then aware of the body in feeling, start to energise the body and muscle groups required for taking up the posture, before initiating action. The form in the mind is the ideal; the consciousness and awareness of the body is not unlike having a wise councillor whose first principle is ahimsa, none injury.

The Self is the seat of consciousness, the inner Guru that guides the rest. Keep to the ideal; it is only the beginning of the journey to bring Mind (Jnana), Heart (Bhakta) and Will (Raja) into harmonious relationship. Take care not to damage your vehicle of experience, it is good fortune to attain human birth, make the most of it. 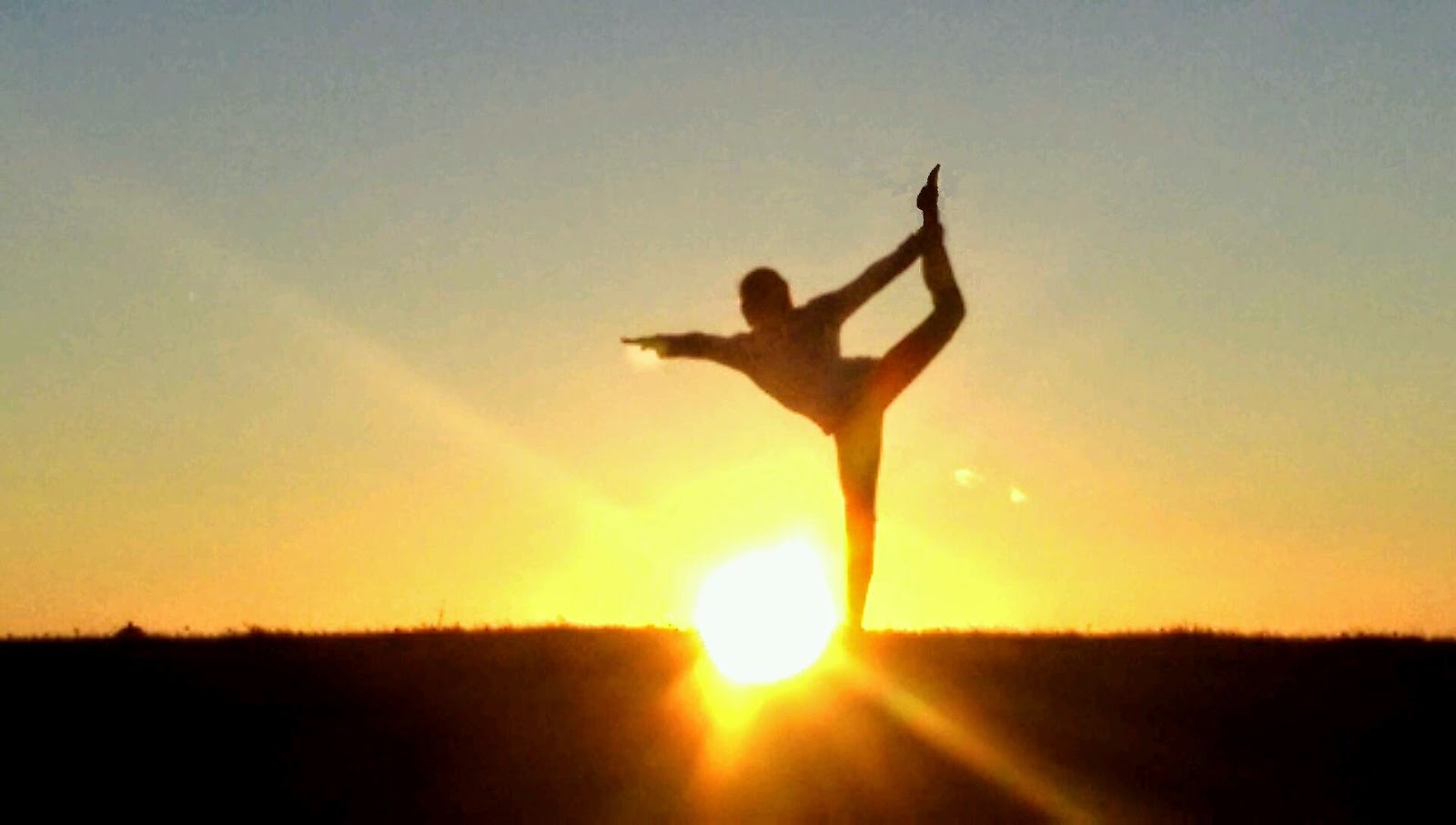 A Governing Concept is something that we trust will hold true in all possible worlds. We all need to believe in something and at some level there will be an idea that forms the basis of our reactions to the world. It is our actions that influence the world around us, not unlike what happens when a stone is thrown into a pond; the waves creating ripples that extend into the surrounding area. Your guiding principle has to be sufficiently well established, so that it holds true, both in this world and the next. The devotional nature of Bhakta Yoga is something that we can all subscribe to, as love is all embracing; hence the statement that God is Love, and Christ’s directive, to ‘Love One Another’.

Before we truly accept a Governing Concept it has to be thoroughly tested and understood, and in the testing it, will also test you, and once established and accepted, it will create a note of harmony that rings true in all possible worlds. Love is not passive or blind, as it works to develop the full potential in a relationship, and will respond in a way that is perfect and appropriate to each moment. What is it you truly believe in? If you have not discovered your guiding star, you could be like a vessel with a faulty rudder that wanders aimlessly from place to place.

At this moment formulate in words what it is that you believe to be true, and that will stand the test of time. Do not be dismayed if proved wrong, as intelligent opposition is true friendship and the knowledge you gain will be the pure gold that modifies all the rest.