Peace arises from a balance of power both within and without. Each individual is unique and expresses itself according to its own nature, it is the difference that adds value, trying to force sameness causes boredom and possible rebellion against the status quo. Without uniqueness there would be no art to bring colour, and compliment the spirit of life that underlies nature.

An orchestra is composed of many instruments each with its own unique sound and not unlike the body with its many parts, when allowed to flow in harmony experiences a sense wholeness and beauty. Stress and strain can cause disruption to the natural harmony of the whole. Within the human heart resides a listening ear, that when turned inward can sense the sound forms beneficial to the well being of the whole body.

This relationship can be invaluable when practising relaxation techniques or simply allowing the body to move to music so that mind and feeling flow together in harmony. This is helpful when creating an oasis of inner peace which can be a refuge from the stress and turmoil of the outside world.

When experiencing pain or illness it is possible to ‘Let Go’ and find light and peace at the centre of your being; as the centre is essentially positive and has no negativity in it whatsoever. No matter how great the discomfort, make small adjustments and find a position of relative ease, both within and without. It is from this position that we can start to move forward, guided by the oasis of peace within. Pain is instructive, a pinning and saying no to unprofitable action; so be guided by the peace within, which can act as a healing balm, and by gradually extending the healing boundary wholeness and well being can return.

Try not to be bound by time which is eternity expressing itself sequentially; nothing can be rushed, as the karmic bonds of time may take time to unravel. Love the moment as love is not bound by time and embraces all that is, including Truth which is the word of God.

Prajna is the Cosmic Wisdom which over time expresses itself perfectly in the manifest Universe. Let this Truth manifest in your life by discovering the Yoga techniques which enable you to discover your own oasis of peace and eternal refuge,that soothes, heals, and guides the way forward.

The path of the Sun/Son brings light and clarity to the world, which in ancient times could be a dangerous path to follow and lead to crucifixion. Not everyone appreciates those who think freely and outside of the box, even if the message is a peaceful one.

We are all a part of a vast stream of life that has its origins in the cosmos; we have all made our decisions, and developed in different ways according to our nature. None of us are that different, and have our origins in the sound geometry of the universe. The intelligence that first precipitated life is still with us today and so-called death is simply a withdrawal from the body, and what withdraws, persists at other levels of being. Those who follow the path of the Moon are locked in to the path of the ancestors and the inertias of the past. The Yogi breaks this inertia and is guided by the pure light of consciousness and little by little discovers him/herself as Will; that is a conscious being, initiating change in accordance with the light of the moment.

A Yogi stepping onto the path of the Sun without the guidance of a Guru is best guided by the Eight Limbs of Raja, Yoga as outlined by Patanjali. First steps may be faltering as there is much to learn and to put into practice. It is a case of, off with the old and on with the new; changing the inertia of century’s takes time, as each one of us is a leading edge of a particular line of development, with historical strengths and weaknesses that still try to influence today. 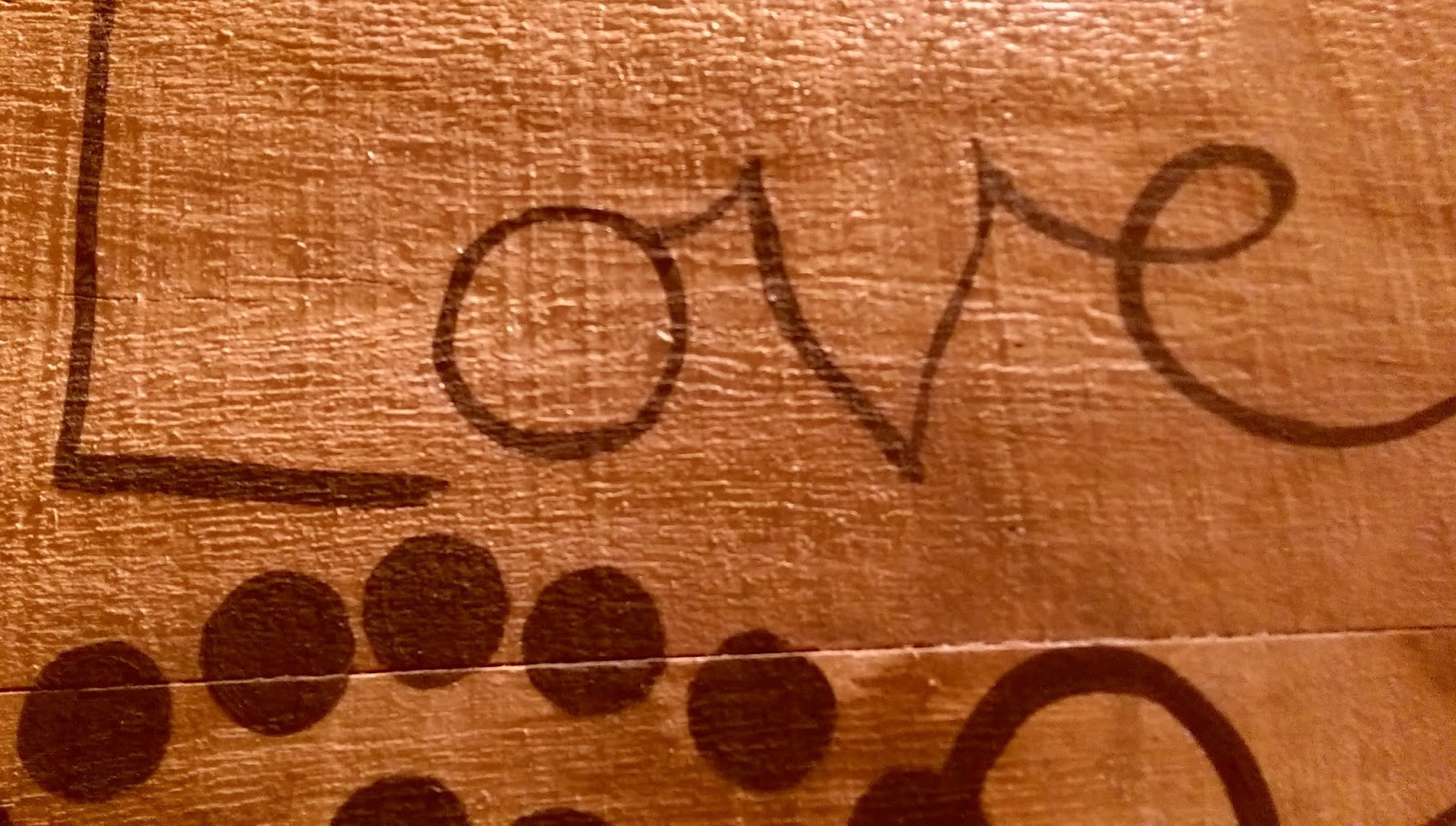 The essence of Yoga, and the path of the Sun, is discovering one’s Self as Will; which does not mean inclination or desire, but living in the light of the moment, and not influenced by engrammatic or memory traces from the past. Hence the necessity to understand and re-structure, guided by the Eight Limbs of Yoga. Any success attained in overcoming private purpose, or ego motivated action, is a victory not only for ourselves, but for the whole of the family line, as none of us live in isolation from the rest.

Yoga correctly understood will ultimately affect the whole of the human race, as no one is isolated from the resonance, or vibes, from each other’s actions. Each time we switch on the TV; there is very little about Peace and Harmony in the world; every time you are reminded of the worlds suffering, touch that inner space, where you found Peace during your Yoga practice, and send it into to the world.